One of our objectives was to see where the Syrian refugee camps in Jordan. We have been praying for them for a couple of years now. God bless Jordanian efforts to care for these suffering ones. We learned of many NGO organizations, Christian ministries, and churches that are fully engaged with caring for, absorbing and assisting the refugees who have been flocking into Jordan for the past 2 years.

We started at the Syrian-Jordanian border where we prayed – shoring up the borders of the country against terrorist objectives. 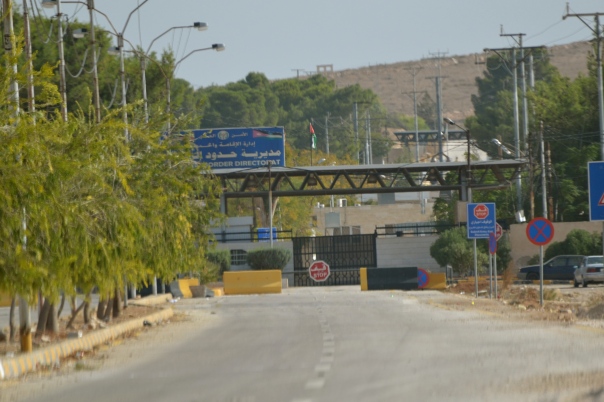 We came upon a makeshift camp of Syrian refugees. 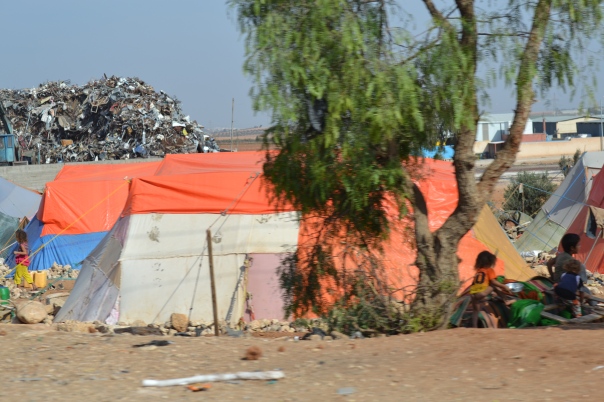 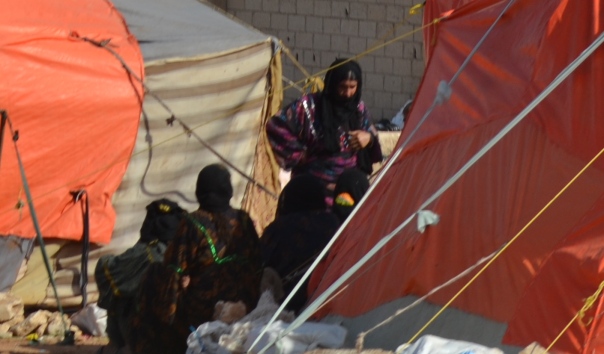 We then drove east through Al Mafraq to the refugee camp.

Here there are hundreds of thousands of refugees from Syria and Iraq. Many of them have been moved into caravans – especially with winter coming. The surrounding towns, villages and cities are absorbing them as well.

Al Mafraq is one of those cities that has been absorbing the refugees. The churches are actively engaged with the refugees as well.

Jordan has always been a country of refugees. We believe God has blessed Jordan because of this – caring for the widows, orphans, homeless, poor, and oppressed. The abundance of Jordan to care for the refugees and its own citizens was clearly evident to us everywhere we went.